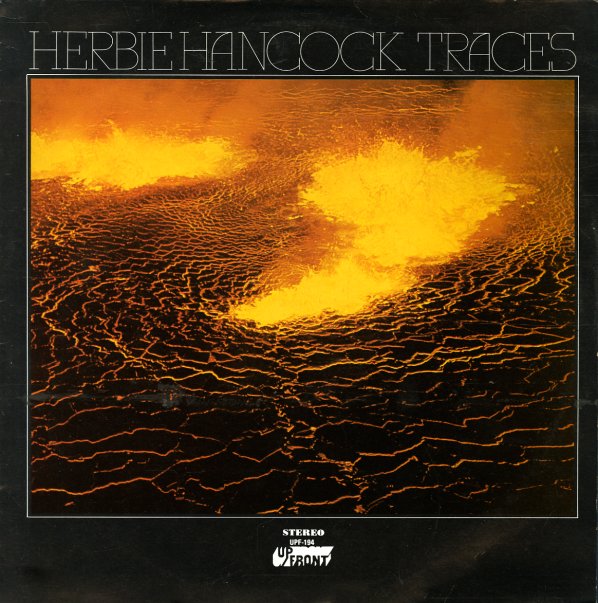 A great little album from Herbie Hancock – originally released with Tootie Heath as leader under the name Kuumba, entitled Kawaida! A super-hip batch of soul jazz tracks by Albert Toodie Heath of the Heath Brothers – working here on a rare session as a leader, with a sound that's right up there with the Heath Brothers' early work for Strata East!! The lineup is incredible – as Heath is joined by players that include Don Cherry, Buster Williams, Mtume, Herbie Hancock, Jimmy Heath, and Ed Blackwell – all coming together for a session that's nearly lost to the history books, but which is one of the strongest spiritual jazz sessions of the late 60s! Herbie plays all acoustic piano throughout, and the tracks are long, leaping, and loping – with stretched-out spiritual solos from Jimmy Heath and Don Cherry – and a proud and righteous sound that's extremely free-spirited without going too far out! Titles include "Maulana", "Dunia", and "Kamili".  © 1996-2021, Dusty Groove, Inc.
(Back cover has a small stamp.)

Silver Rondo
Up Front, 1974/1975. Near Mint-
LP...$24.99
An unusual set that combines tracks from the great Bobby Hutcherson LPs, Cirrus and Linger Lane. "Even Later" and "Wrong Or Right" are off Cirrus, recorded at the tail end of the his association with Harold Land, and features the sort of wonderful spiralling modal work that ... LP, Vinyl record album