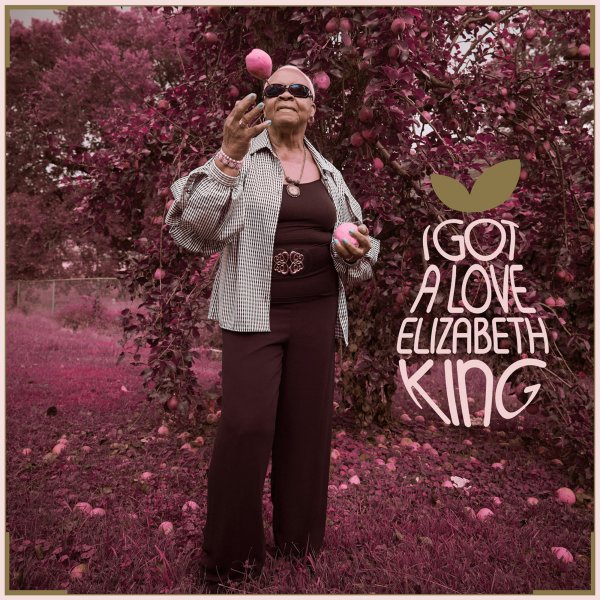 Also available
Elizabeth King — I Got a Love ... CD 11.99
There's a great criss-crossing of modes going on here – the best sort of classic and contemporary meeting of modes that we love from the Bible & Tire label – all set as the perfect backdrop for the vocals of Memphis legend Elizabeth King! Instrumentation is by the Sacred Soul Sound Section – and done in a mode that's strongly soulful, very much in the best Memphis tradition – with raw edges that really resonate with King's wonderful vocals, as she makes her way through a collection of songs that include remakes of a number of classics from the D-Vine Spirituals label! Titles include "Give Me Wings", "I Know I've Been Changed", "My Robe", "Move Up A Little Higher", "I Got A Love", "What You Gonna Do", "Everybody Needs Somebody", and "My Time Ain't Long".  © 1996-2022, Dusty Groove, Inc.

Gospel Truth – The Complete Singles Collection (3LP set)
Stax/Craft, Early 70s. New Copy 3LP Gatefold
LP...$27.99 49.99 (CD...$18.99)
An overdue look at a very cool record label – the short-lived Gospel Truth imprint, which was an outlet for the more spiritual side of Stax Records in the early 70s! The music is gospel, but often has plenty of the best Memphis soul elements of more popular Stax/Volt work of the time – ... LP, Vinyl record album

Turn It Loose, Ain't No Good – Savoy Gospel 1970 to 1979
Savoy/Honest Jons (UK), 1970s. New Copy 2LP
LP...$29.99 32.99
An insanely fantastic look at the strong legacy of gospel music from Savoy Records – a company who were initially a powerhouse in the fields of jazz and R&B, but who moved into the gospel world and dominated that market for decades! Savoy is a bit like Chess Records – a company who ... LP, Vinyl record album