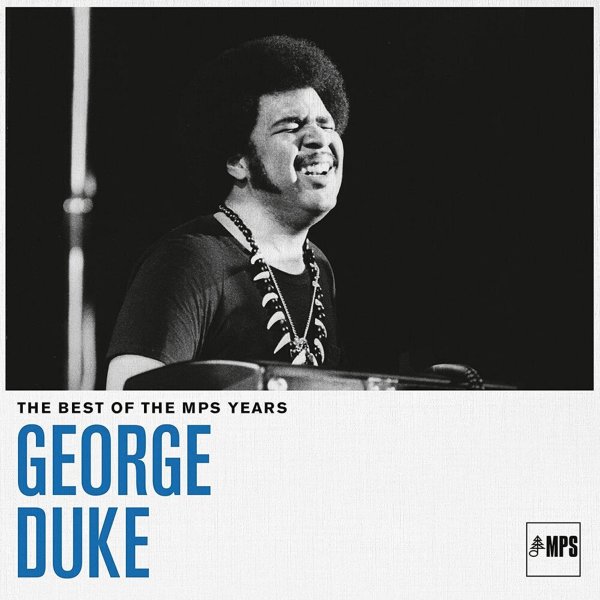 Also available
George Duke — Best Of The MPS Years ... CD 14.99
Incredible work from keyboardist George Duke – a killer collection of his earliest recordings for the MPS label – all of them great! Although Duke's probably best known for his smoother, more soul-based sides for Columbia, he got his biggest start on the MPS label in the early 70s – working out a groove that was part jazz, part fusion, part funk, and part cosmic soul – wrapped up in keyboards, and often served up with a righteously tripped-out edge! The collection is a completely essential look at this period – the first bold flowering of genius, at a level that would hardly be matched again. George plays plenty of Fender Rhodes, mini moog, and Arp on these sides – and most numbers feature small combo instrumentation, which really helps keep a nice sort of edge. Titles include "Feel", "Capricorn", "Au Right", "Funny Funk", "The Opening", "That's What She Said", "Uncle Remus", "North Beach", "Foosh", "Love", "Cobra Jobege", "Someday", "Feels So Good", and "Love Reborn".  © 1996-2022, Dusty Groove, Inc.