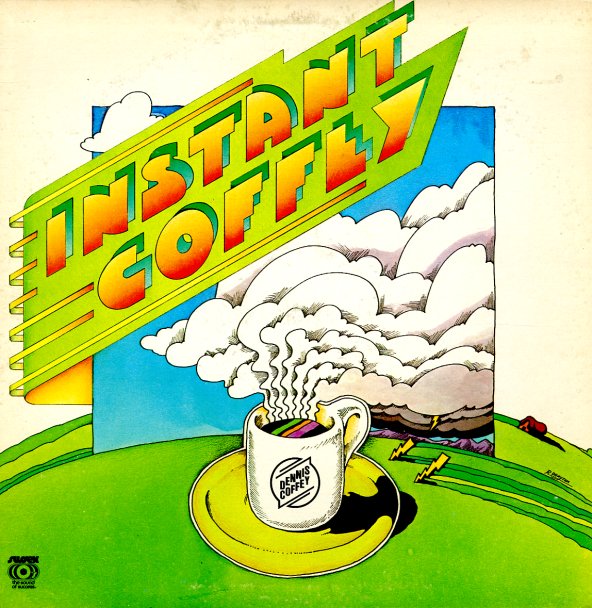 Also available
Dennis Coffey — Instant Coffey (Japanese paper sleeve edition) ... CD 18.99
There's nothing instant about this album from the great Dennis Coffey – as the set marks a continuing evolution of the fantastic guitar sound he forged on the Detroit scene from the late 60s onward – that wicked blend of funk, soul, jazz, and a bit of rock – served up wonderfully here on a set of sweet instrumentals! This album's nicely different than some of Coffey's previous for the Sussex label, as it's got a few cuts that are quite long jams – both in the seven minute range, and with a groove that trips out at times, maybe a bit like Shuggie Otis was doing during the same generation – but with all these really wonderful charts that have odd elements, and almost come across with an unusual soundtrack/sound library vibe! The long cuts are the excellent "Moon Star" and "Outrageous (The Mind Excursion)" – and the set also includes a great remake of the theme to "Enter the Dragon", plus the sweet originals "Chicano" and "Kathy".  © 1996-2023, Dusty Groove, Inc.