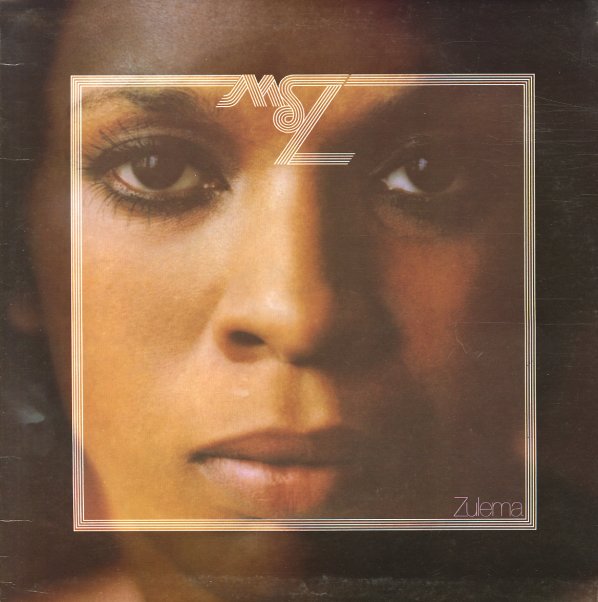 Excellent early work by Zulema – high-minded and righteous soul, with a really expansive sound that's in keeping with the best on Sussex at the time! The arrangements are nicely complicated – arranged by Bobby Taylor and Gene Page with a good blend of funk, righteous soul, and some heavier themes – and even Zulema herself throws in some "special arrangements" for a few tracks. The tunes are mostly originals, sung in a heartfelt and rich style – and titles include "Giving Up", "Tree", "I Was There", "I'm Watching You", "Love Train", "You Changed On Me", and "Telling The World Good Bye".  © 1996-2022, Dusty Groove, Inc.