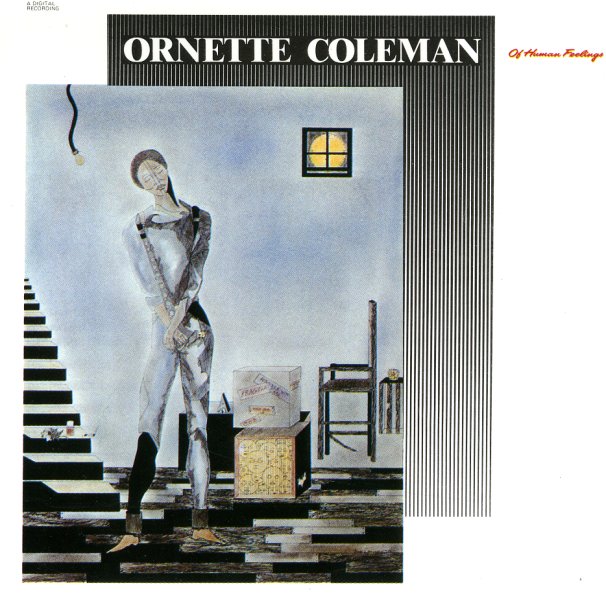 Art Of The Improvisers
Atlantic, Early 60s/1970. Near Mint-
LP...$16.99 (CD...$4.99)
Great lost work from Ornette Coleman – material recorded in New York and LA during the years 1959 through 1961 – never issued at the time, but pulled together in this wonderful package at the start of the 70s! Although not recorded as an official album, the record stands easily with ... LP, Vinyl record album