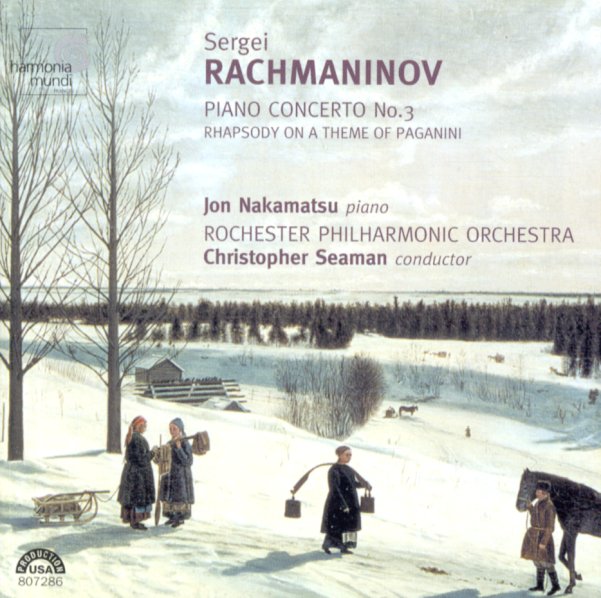 (Out of print DSD/SACD pressing.)