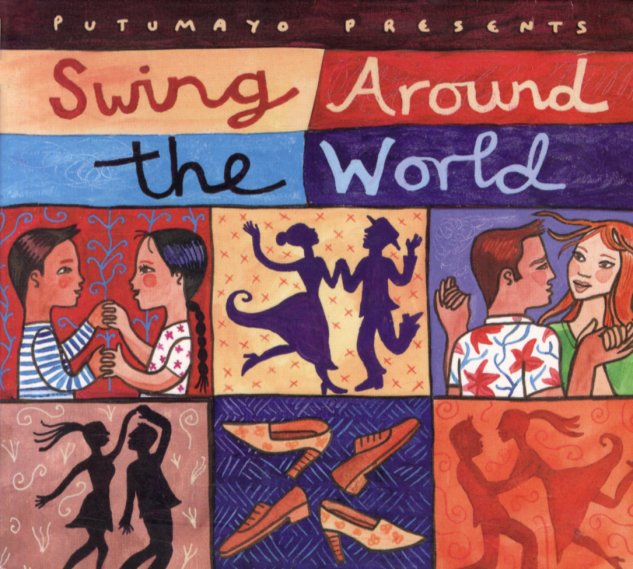 Swing Around The World

Putumayo Prestents Samba Bossa Nova
Putumayo, 2002. Used
CD...$3.99
A mix of new and old Brazilian tunes – some rootsy, some with traces of electronics – all served up in one genre-blending Putamayo package! Titles include "Deusa Do Amor" by Moreno Veloso + 2, "Cores" by Da Lata, "Eu E O Meu Amor/Lamento No Morro" by ... CD