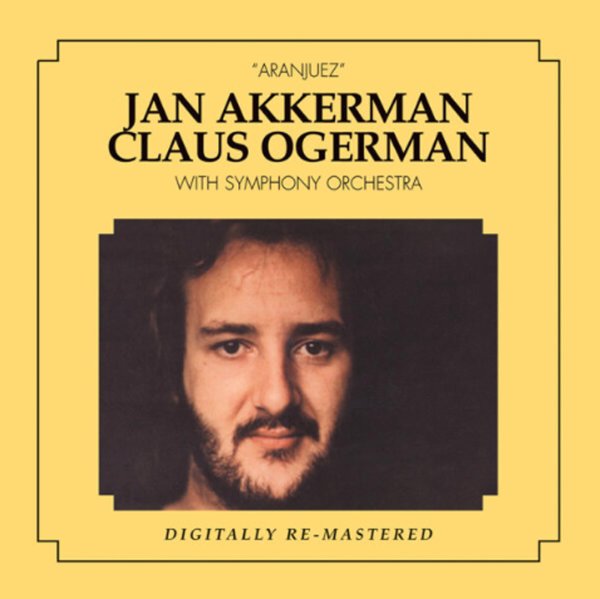 One of the most sensitive 70s albums from guitarist Jan Akkerman – a set recorded with larger backings from Claus Ogerman, who really helps Jan find a newly mellow side of his sound! Gone are some of the too-jamming, rock-inspired modes of Akkerman's other records – and in their place are open, flowing lines on guitar – played with a sensitivity that reminds us a bit of some of Jim Hall's more ambitious albums of the same period – although even a bit more classically-oriented overall. Ogerman's arrangements are wonderful – full and lush, but never too sleepy – and titles include "Nightwings", "Modinha", "Espanoleta", "Pavane Pour Une Infante Defunte", "Love Remembered", and "The Seed Of God".  © 1996-2022, Dusty Groove, Inc.