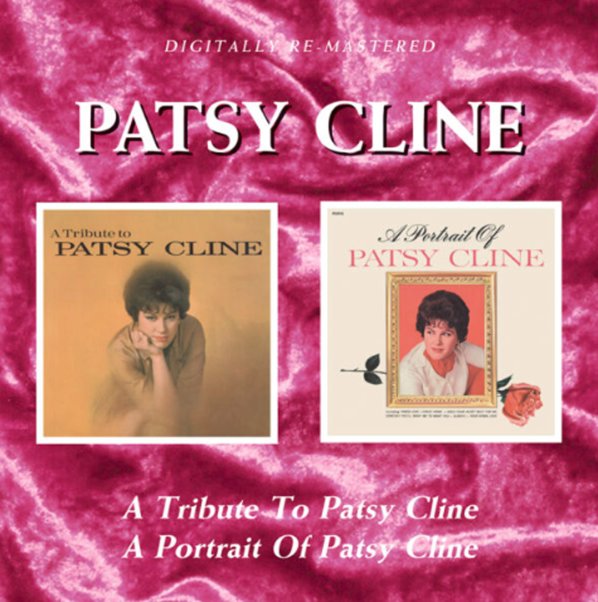 The great Patsy Cline left this planet all too soon – so soon that she never got a chance to record in the full length album mode that would soon be such a big part of country music expression in the 60s – which left it up to the labels to put together albums of her work after she died at a tragically young age! In other words, although these are greatest hits sets, they're also two of Patsy's greatest albums – filled with the kind of heartbreaking material that made her a country music legend right from the start – and an undeniable influence on American music for decades to come! The package features 24 tracks in all – filled with classics that include "Crazy", "Sweet Dreams", "Lovin In Vain", "Who Can I Count On", "Why Can't He Be With You", "Leavin On Your Mind", "I'll Sail My Ship Alone", "Your Kinda Love", "Does Your Heart Beat For Me", "When You Need A Laugh", "Faded Love", "Crazy Arms", "Blue Moon Of Kentucky", and "You Took Him Off My Hands".  © 1996-2022, Dusty Groove, Inc.