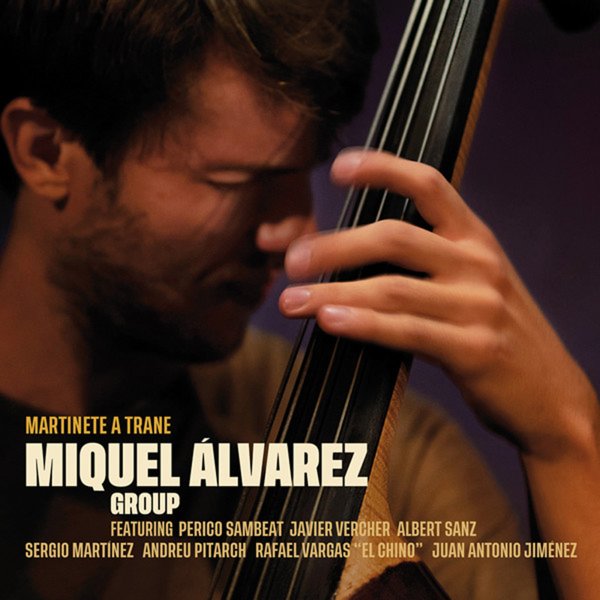 A beautiful little record, and one that seeks to unite two key inspirations for bassist Miquel Alvarez, both flamenco and jazz – but in a way that doesn't involve any flamenco guitar at all! Instead, there's maybe a bit of the snapping rhythms that you'd hear from the Spanish musical mode – as some tracks feature palmas setting the rhythms with fast hand claps, and most also feature cajon used in the percussion – that great box-like instrument that creates all sort of earthy sounds! Yet the main style is jazz throughout, and warmed up wonderfully by Miquel's bass – a magnificent instrument that really dominates the sound in a great way – alongside piano from Albert Sanz, and both alto and soprano from Perico Sambeat – a player whose voice really adds a lot to the record. Javier Vercher plays tenor on two tracks too – and titles include "Blau Cel", "Tientos Del Olvido", "El Apagon", "Martinete A Trane", and "Tanguillos D'El Verger".  © 1996-2022, Dusty Groove, Inc.