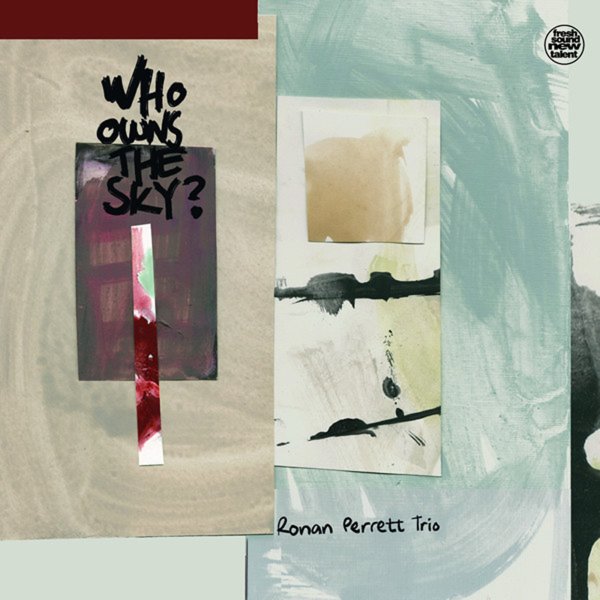 Who Owns The Sky

British alto player Ronan Perrett works here with great help from bassist Ferg Ireland – in a bold trio setting that's very much in the same spirit as Ferg's recordings in the same format! The group also has Ferg's drummer, James Maddren, and there's a nicely choppy sense of rhythm to the tunes – which are then given these more complex, swirling lines over the top from Perrett's alto – blowing with a nice shift in sonic quality from track to track, at a level that really brings some depth to the record! The whole thing's a nice chapter in the contemporary London scene – with the sort of lean energy we love in a group like Ill Considered – on titles that include "Who Owns The Sky", "All The Time Engaged In Fantasy", "Phantoms", "Snapperjacks", "The Rest Is Silence", and "Ten Futures".  © 1996-2022, Dusty Groove, Inc.