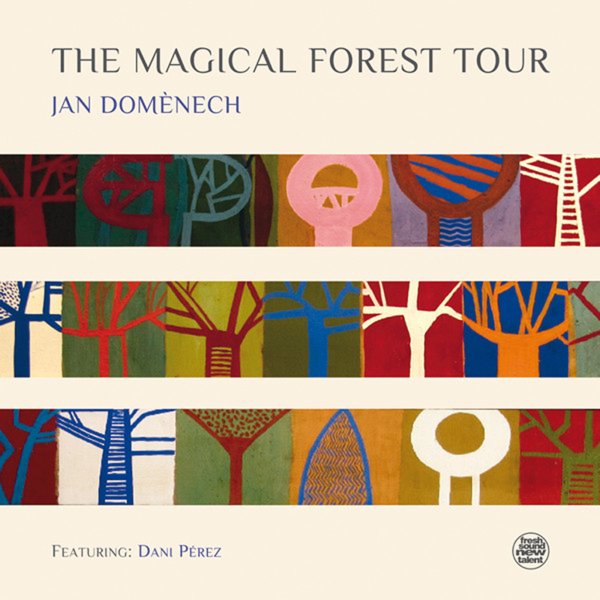 Jan Domenech is as much a great composer of fresh material as he is a warmly lyrical pianist – as you'll hear on this really well-done set – a recording that's filled with great energy from younger players on the scene in Barcelona! Yet maybe the first thing that strikes our ears here is the sense of maturity – the way that Domenech has of rolling together all the elements in the group to focus on the humanity of a tune – a quality that echoes some of our favorite Cedar Walton modes from years back, but with a voice that's definitely Jan's own. Other players include Victor Carrascosa on trumpet and Marcal Perramon on tenor – and titles include "Contrast", "Departure", "The Witch & Her Creatures", "Magical Forest Tour", "Way Home", and "Ayui".  © 1996-2022, Dusty Groove, Inc.