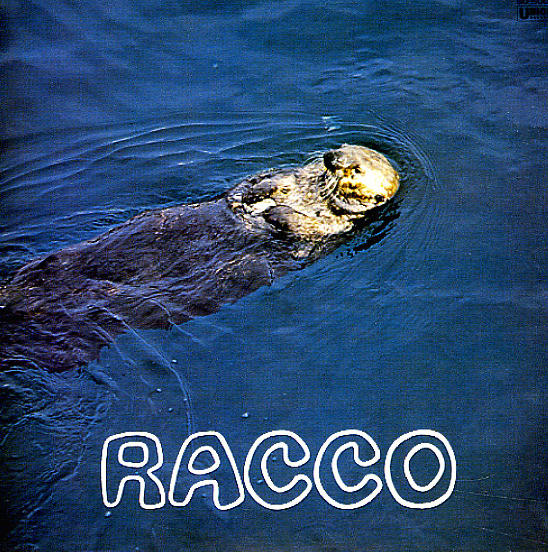 Green River
Enja/Solid (Japan), 1984. New Copy (reissue)
LP...$29.99 39.99
Drummer Takeo Moriyama is best known to our ears as one of the key forces in the trio of pianist Yosuke Yamashita in the 70s – and he definitely continues that strong legacy here, but with a vibrant voice that's all his own! The session is maybe more pitched towards the spiritual side of the ... LP, Vinyl record album