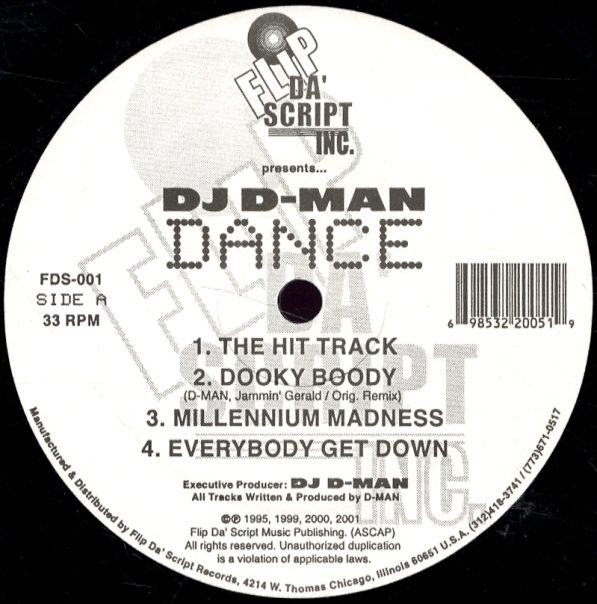 U Got Me Up - The Remixes (2x12")
Cajual, 1993. Good 2x12"
12-inch...$4.99
A wonderful new school Chicago house track from the mid 90s Chicago house revival, with production by Cajmere, and loads of remixes by Danny Tenaglia, Chris Nazuka, Derrick Carter, and Cajmere. 12-inch, Vinyl record

Love Can't Turn Around (club mix, radio edit)/Dub Can't Turn Around
House, 1986. Very Good+
12-inch...$14.99
A Chicago house classic, taking off on the riff from the Isaac Hayes tune that's been re-edited and mixed as doubles in clubs for ages and turning it into a new club anthem! 12-inch, Vinyl record

She Said What (voc, inst)/Panama City
Tru Thoughts (UK), 2007. Very Good+
12-inch...$6.99
A double-sided single from the retuned Quantic Soul Orchestra – including one compelling track that follows in the "Mi Swing Es Tropical" vibe! "She Said What" features a guest appearance from J Live – but even with his rhyhmes, the feel overall is strongly Latin ... 12-inch, Vinyl record