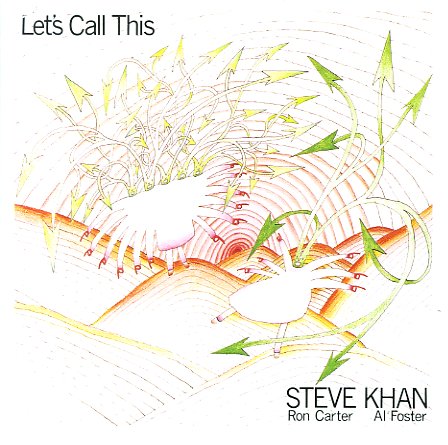 Eyewitness/Modern Times/Casa Loco
Antilles/BGO (UK), 1981/1982/1983. Used 2 CDs
CD...$9.99
A trio of early 80s albums from fusion giant Steve Khan – all lined up in a single collection! First up is Eyewitness – an early 80s effort from guitarist Steve Khan – a set recorded after some big records for Columbia, and one that follows very strongly in their legacy! Khan's ... CD

Crossings
Verve/Forecast, 1993. Used
CD...$6.99
A great title for this set from guitarist Steve Khan – as the crossings here reflect Steve's increasing ear towards other cultures and rhythms in his music as the years moved on – even while still keeping things in a relatively fusion-based mode! Steve's got plenty of those warm colors ... CD

Children Of Forever
Polydor, 1973. Used
CD...$9.99
Quite possibly the hippest album that Stanley Clarke ever cut – a stretched-out soulful batch of jazz-tinged tracks – very much in the same spirit as the more righteous soul jazz underground of the time! In a way, the record would be much more at home on a label like Strata East than ... CD