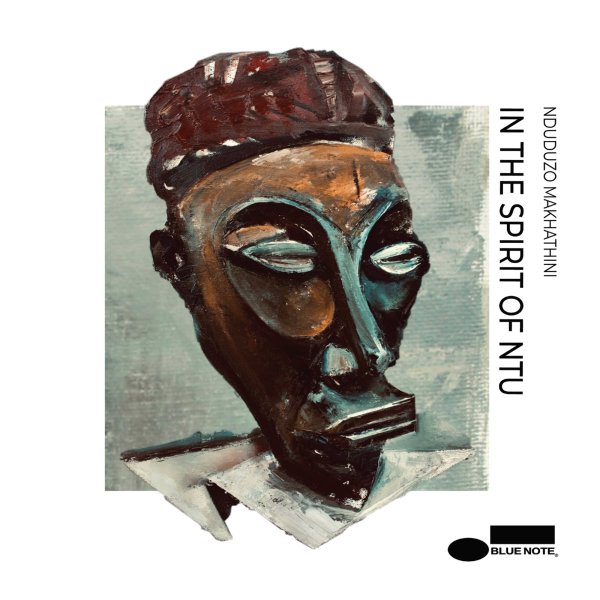 An even more powerful set than the Blue Note debut of South African pianist Nduduzo Makhathini – a set delivered in response to all the recent struggles in his nation, and put together with all the righteous energy of similar projects from the 70s! Makhathini is way more than a pianist here – as although his instrument is important to the sound, his overall vision is more so – directing a lineup of players that includes Linda Sikhakhane on tenor and soprano, Dylan Tabisher on vibes, Robin Fassie Kock on trumpet, and Gontse Makhene on percussion – working in this sense of flow that swings between rhythmic and melodic, intense and more speculative passages. Omagugu sings on one track – the beautiful "Mama" – and other titles include "Nyoni Le", "Re-Amathambo", "Abantwana Belanga", "Sense Nina", "Omnyama", and "Ntu".  © 1996-2023, Dusty Groove, Inc.