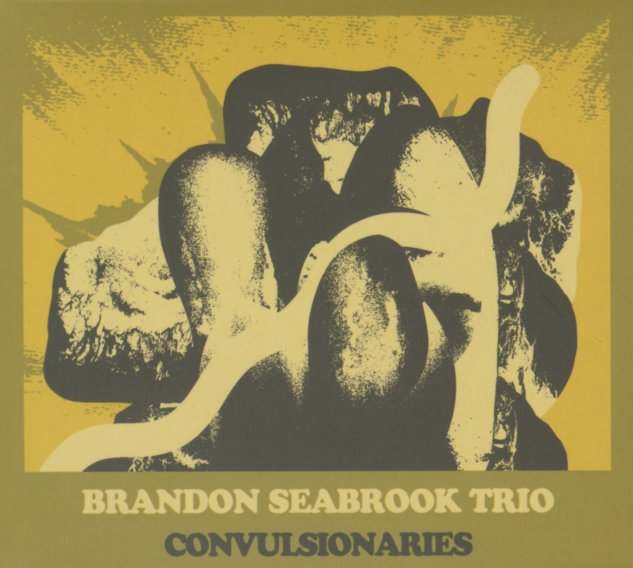 We're not sure we know what "convulsionaries" are – but we can definitely say there's a skittish, twitchy approach to the way that Brandon Seabrook approaches his music – almost a sense of pulse gone out of control, which manifests itself in his unflaggingly unfurling angular lines on the guitar – and the great interplay he shares with the cello of Daniel Levin and bass of Henry Fraser! If you think you can guess the sound of the set, even after hearing the first few notes – then you'll quickly guess again – as the whole thing is explosively full of surprises, with so many tonal shifts and unusual moments of phrasing from all the players involved. Titles include "Mega Faunatic", "Groping At A Breakthrough", "Bovicidal", "Crux Accumulator", and "Vulgar Mortals".  © 1996-2022, Dusty Groove, Inc.