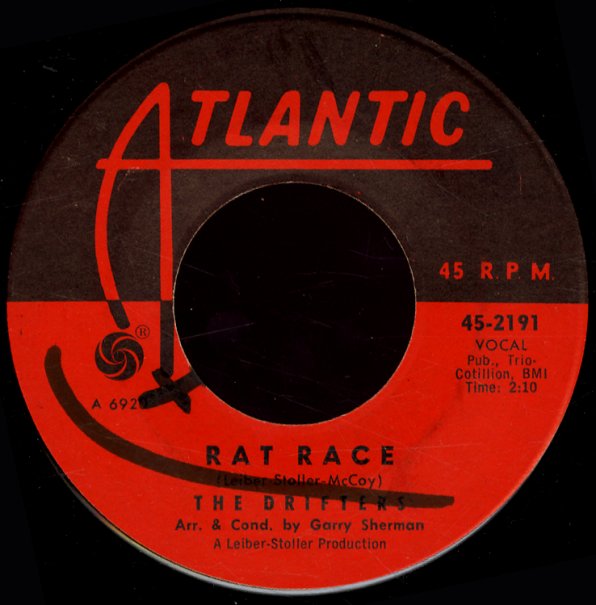 Rat Race/If You Don't Come Back

Write To Me/Your Old Lady
Atlantic, Early 60s. Near Mint-
7-inch...$29.99
Rare work by The Isleys – one of their few singles for Atlantic! "Write To Me" is an incredible ballad cut – with vocals that are completely sublime, and a lot like The Drifters at their best, handled here in a perfect uptown soul mode, and with some wild falsetto touches! ... 7-inch, Vinyl record