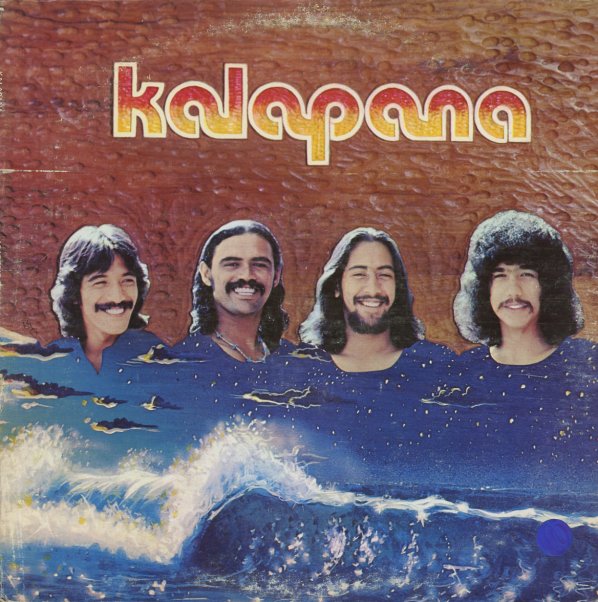 The sweet second album from this legendary Hawaiian soul group – maybe the island state's biggest musical export at the time, and for good reason too! Kalapana work here with the same tropical soul mode as their debut, but tighten things up in all the right ways – by stepping into a Cali studio that really helps them refine their sound, and set their warm vocal harmonies to some arrangements and production that really knock the whole thing out of the park! One track's a great fusion instrumental titled "Black Sand" – and the rest of the album is vocal, with titles that include "I'd Chase A Rainbow", "Way That I Want It To Be", "Nathan's Lament", "Moon & Stars", "Lost Again", "Wandering Stranger", "Freedom", and "Play It Sing It".  © 1996-2022, Dusty Groove, Inc.
(Limited pressing of 500 copies!)

Lost Soul
Timmion (Finland), 2014. New Copy Gatefold
LP...$8.99 26.98
A new album from the great Willie West – an artist we love for his rare vintage New Orleans work of the 60s and 70s – still sounding surprisingly wonderful all these many years later! Willie's vocals have this raspy, honest charm that's totally great – and like Lee Fields during ... LP, Vinyl record album