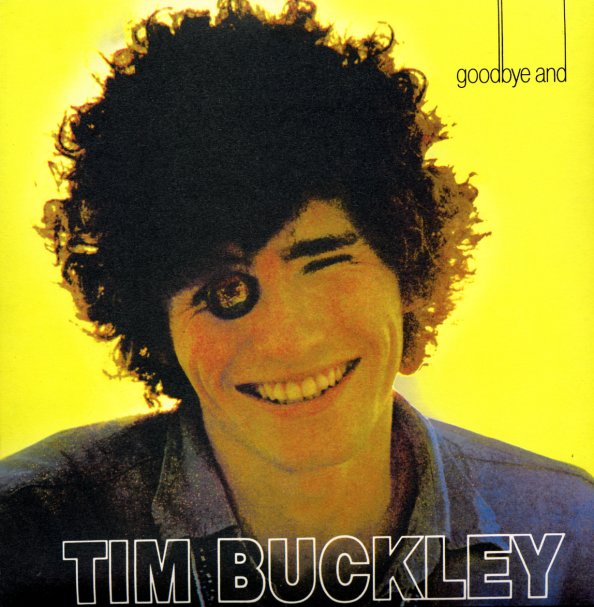 Also available
Tim Buckley — Goodbye & Hello ... LP 19.99
Easily one of our favorite albums by Tim Buckley – and a record that really opens up with some key jazzy touches! Buckley's still got his roots in folk here, and his vocals are yet to hit the extremes of Starsailor or Lorca – but there's also a new sense of inflection to the way he puts over the lyrics, shaded in by use of vibes, kalimba, harmonium, and harpsichord – the latter two of which are played on the session by Don Randi! Tracks are relatively short, but high in concept – and include the protest song "No Man Can Find The War", plus "Hallucinations", "Phantasmagoria In Two", "Carnival Song", "Pleasant Street", "Morning Glory", and "Goodbye & Hello".  © 1996-2023, Dusty Groove, Inc.
(Invidually numbered limited edition of 1500 – on heavyweight translucent yellow vinyl!)