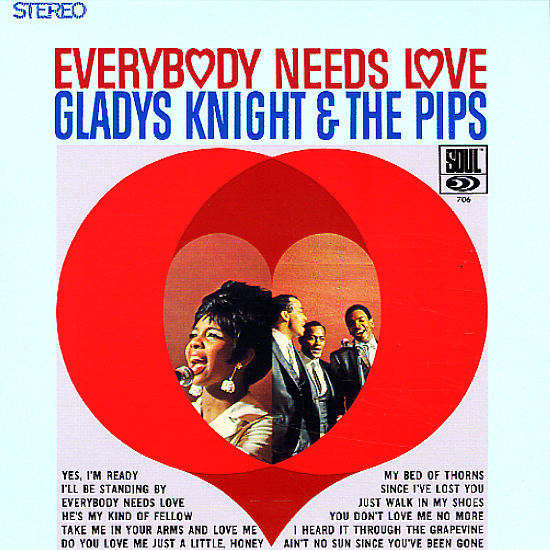 A Gasssss
SOUL, 1970. Very Good
LP...$2.99
A gas of a record from Jr Walker & The All Stars – a set that has the magical Johnny Bristol producing – giving the group this really warm, soaring sound that's totally great! Walker still serves up plenty of strong tenor solos, but there's also some vocal currents in the mix ... LP, Vinyl record album