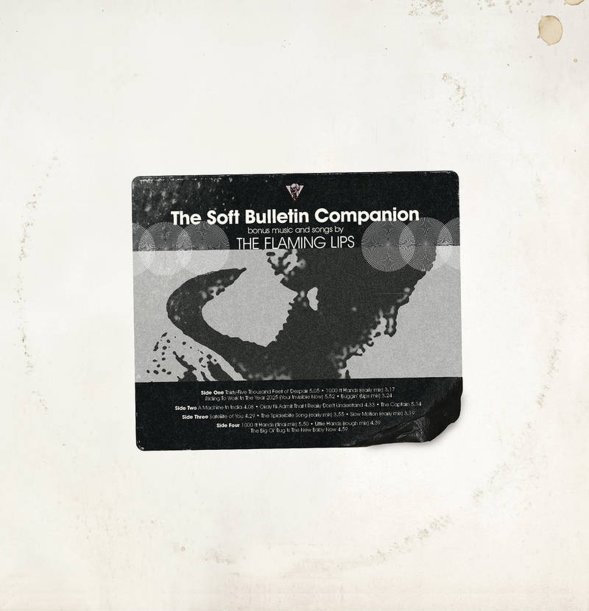 The first-ever vinyl pressing of a previous promo-only collection – with outtakes from the Soft Bulletin sessions, plus stereo versions of Zaireeka tracks, and unreleased tracks from the era – all pressed on silver vinyl!  © 1996-2022, Dusty Groove, Inc.
(Still in the shrink with hype sticker.)