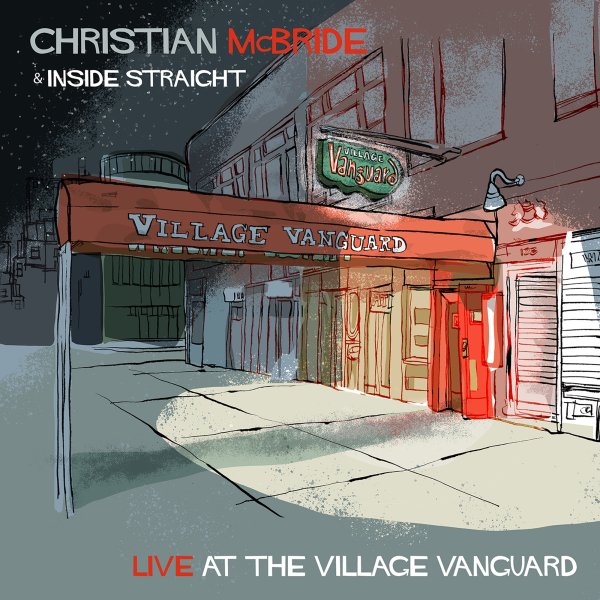 Bassist Christian McBride's always got a great ear for the players he chooses to work with – and that's definitely the case here, as the group features the great Warren Wolf on vibes and reedman Steve Wilson on both alto and soprano sax! Wilson and Wolf have this great way of balancing each other out – the sometimes-sharp edges of Steve's saxophones, and the inherent warmth of Warren's vibes – dancing together joyfully and really opening up the sound, in the company of other players who include Peter Martin on piano and Carl Allen on drums. As always, McBride proves to be a really special sort of bassist-as-leader – and titles include "Ms Angelou", "The Shade Of The Cedar Tree", "Fair Hope Theme", and "Gang Gang" – all nice and long!  © 1996-2022, Dusty Groove, Inc.
(Barcode has a cutout hole.)

A Time For Love – The Oscar Peterson Quartet Live In Helsinki 1987
Mack Avenue, 1987. Used 2 CDs
CD...$12.99 (CD...$18.99)
A well-done live set from the legendary pianist Oscar Peterson – and one that resonates strongly with his earlier material for the Pablo label, given that the group also features guitarist Joe Pass! The live setting is really used well here – as there's two extremely long cuts – ... CD