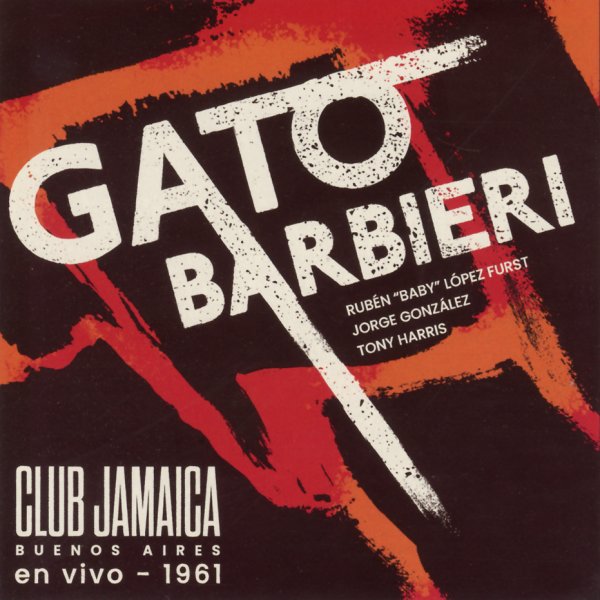 Also available
Gato Barbieri — Gato Barbieri – Club Jamaica En Vivo 1961 ... LP 29.99
Wonderful early live work from Gato Barbieri – heard here both before his important American records on Impulse, and his earlier emergence in the global avant garde – already blowing with a really wonderful tone on tenor, in a hip quartet that features the great Ruben Baby Lopez Furst on piano! The set's a wonderful illustration of the way that modern modes showed up on the Argentine scene and very quickly made it one of the hippest in South America – a move that's signaled especially as Gato takes on two key Coltrane compositions amidst well-done versions of familiar numbers. Most tracks are nice and long, overflowing with strong tenor and piano solos – and the group features bass from Jorge Negro Gonzalez and drums from Antonio Tony Harris – on titles that include "Village Blues", "Impressions", "What Is This Thing Called Love", "Round Midnight", and "You Say You Care".  © 1996-2023, Dusty Groove, Inc.