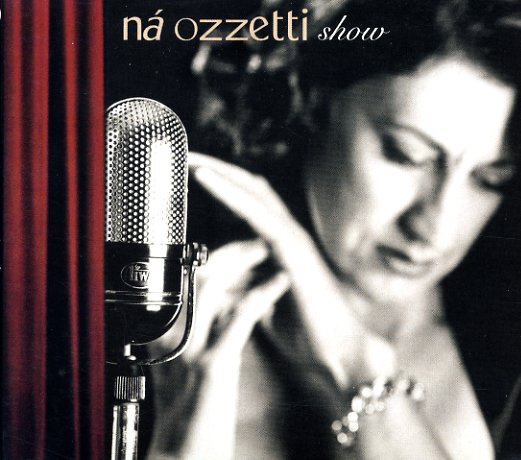 Juca Bom De Camera
Som Livre/Discobertas (Brazil), 1977. Used
CD...$11.99
Juca Chaves relaxes in bed on the cover, but he's actually sounding a bit more formal throughout the album – working with great arrangements from Radames Gnatalli, always heavy on woodwinds – and with a sophisticated style that brings a lot to his music. The clarinets and other ... CD