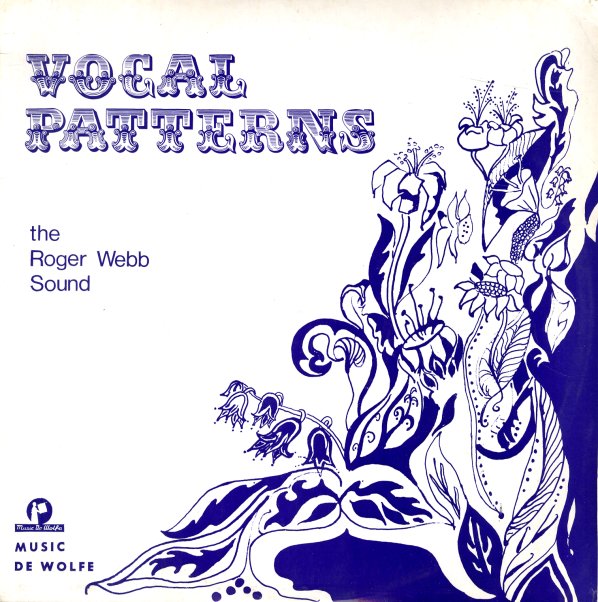 One of the coolest records ever from the legendary De Wolfe sound library in the UK – a set that's great not only for the work of Brit maestro Roger Webb, but also for the vocals delivered by Barbara Moore – a legendary session singer with a hell of a jazzy touch! Webb's charts are always full of life and color, and showcase his own roots in jazz – served up here with all sorts of fast-stepping rhythms that really let the vocals of Moore take off in wonderful ways – always without lyrics, as Barbara has this way of singing wordlessly that makes her voice act like another instrument next to the horns and keyboards in the arrangements. Wonderful throughout – with titles that include "Dreamy", "Play Girl", "Autumn Aria", "Up West", "Think Twice", "Flipper", "Sandy", "Gentle Soul", and "Sounds Easy".  © 1996-2022, Dusty Groove, Inc.