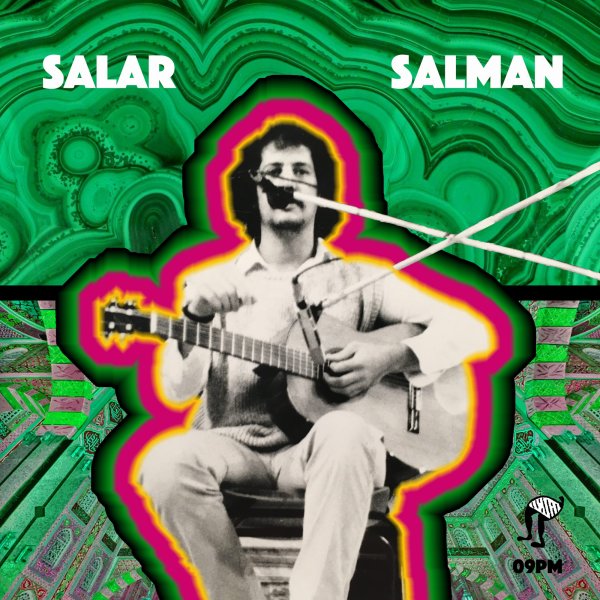 Salar Salman may not be a household name, but the Kurdish guitarist will definitely be one of the best musical discoveries you'll make this year – thanks to this well-done collection that brings together some of his most amazing tunes! Salar's got a fast-moving approach on his instrument that's wonderfully hypnotic – borrowing from Western modes in terms of the sonic possibilities, but definitely delivered with a love of his own culture in terms of phrasing and tone – which are beautiful throughout, and blended with his own vocals – which would be more than enough of a treat on their own! Titles include "Mam Lalo", "Shirin", "La Tanhaie", "Loi Loi", "Shapolekan", "Naze", and "Shehrazada".  © 1996-2022, Dusty Groove, Inc.