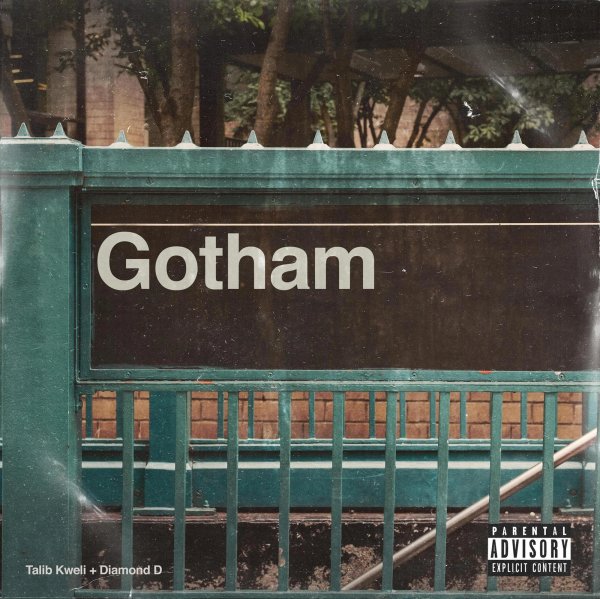 A great collaboration between Talib Kweli and Diamond D – dedicated to the city that first gave the world hip hop, and which is still on top of the game with work like this! There's a great old school vibe to the set – not early 80s old school, but the sort of special, distinct quality of the sorts of cuts you might have caught listening to NYC hip hop radio back in the day – maybe Stretch & Bobbito, as they'd drop the kind of cut that made you wake up, start the tape deck, and be glad you had your ears open! The set features guest work from Busta Rhymes, John Forte, Skyzoo, and Nir'e Alldai – and titles include "Olympic", "The Quiet One", "Attention Span", "Chillin While Black", "The Fold", "I'll Tell Ya Lata", and "Pick Your Head Up".  © 1996-2022, Dusty Groove, Inc.