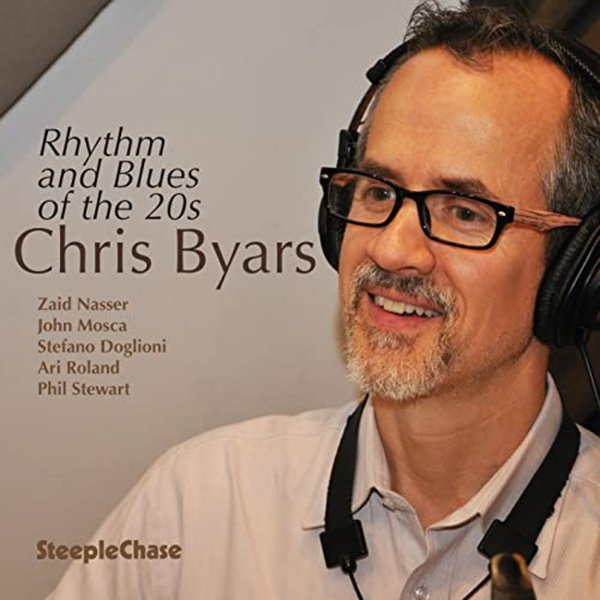 Don't let the title confuse you, as it's not the 1920s, but the 2020s – a fresh set of original material all penned by tenorist Chris Byars, and delivered here with a very rhythmic groove! There's a wonderful four horn frontline to the set – Byars on tenor, Zaid Nasser on alto, Stefano Doglioni on bass clarinet, and John Mosca on trombone – all working in a piano-less sextet that features Ari Roland on bass and Phil Stewart on drums – leaping along nicely with the sharp changes in the tunes by Byars, which allow for plenty of interplay between the reeds, and lots of room for breakout solos too! Titles include "Shimmering", "Interstate", "Salute To The Mailbox", "New Cards", "Minor Miracle", and "I'm Here For You".  © 1996-2022, Dusty Groove, Inc.

Classics
Stunt (Denmark), 2022. New Copy
CD...$16.99 19.99 (LP...$26.99)
Don't let the title fool you, as this isn't an album of jazz standards and classics – but instead a wonderfully fresh project from tenor great Scott Hamilton! The tunes here are all based on themes from classical composers – but the record's also not a "jazz meets classical" ... CD