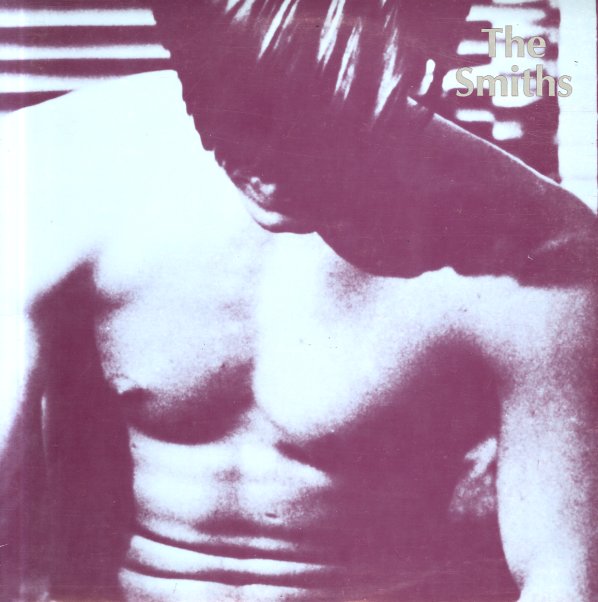 The start of an amazing run for The Smiths – a record that not only put the group on the map, but forever set a new standard for Brit pop in the 80s! There's a great mix of rough edges and softer emotions going on here – that trademark balance between the guitar of Johnny Marr and vocals of Morrissey – still ultra-fresh at this point, and freely voicing thoughts and feelings that might have been cloaked in more clumsy expressions a few years before. The album's overflowing with classics – and titles include "Hand In Glove", "The Hand That Rocks The Cradle", "You've Got Everything Now", "Reel Around The Fountain", "Still Ill", and "I Don't Owe You Anything".  © 1996-2022, Dusty Groove, Inc.