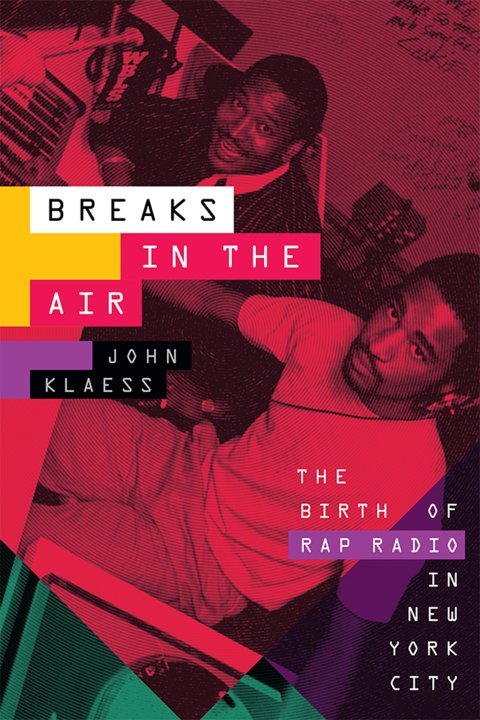 The birth of hip hop on the streets and in the clubs of New York City has been well documented over the years – but once the music got going, the airwaves of the city were an equally important force in spreading the music – and this well-done book is the first time that anyone's really provided great details on the radio shows and stations that really helped things take off back in the day! There was no place like New York for hip hop radio in the 80s – and on stations big and small, the presentation of both new records and live DJs really helped spread the gospel, even at a time when most other cities were hardly giving the music much exposure. The moment was not without its challenges, though – and author John Klaess really does a great job of sorting out the high points and low spots with the sophistication we'd expect from a book on Duke University Press, but with down to earth prose that makes the book a great read for anyone. Softcover, 218 pages.  © 1996-2022, Dusty Groove, Inc.