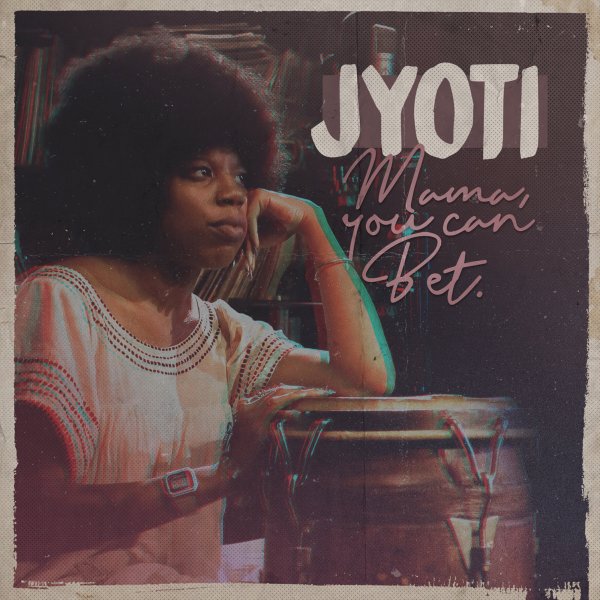 Mama You Can Bet

We love the work that Georgia Anne Muldrow's been giving us as Jyoti in recent years – a cool conflation of classic jazz inspiration with the future soul that's made her such a pioneer in the 21st Century – all delivered with a fresh sort of style that certainly warrants her change in name! Jyoti handles all the instrumentation on the set herself – save for one great guest appearance from saxophonist Lakeica Benjamin – and the music blends beats, acoustic instrumentation, and vocals that drift in and out of the mix in a really great way – on titles that include "Ra's Noise", "Zane The Scribe", "The Cowrie Waltz", "Ancestral Duckets", "Quarrys Queers", "Skippin & Trippin", and "Swing Kirikou Swing".  © 1996-2022, Dusty Groove, Inc.