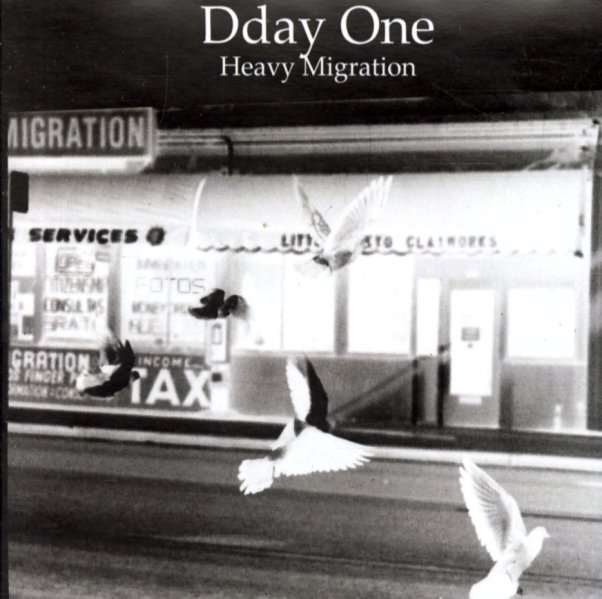 Done By The Forces Of Nature
Warner, 1989. Used
CD...$6.99
Ahh, the glory days of the Native Tongues. Remember a time when dropping knowledge and keeping rumps bumpin' weren't mutually exclusive? This sophomore LP from the Jay Beez is a smorgasbord of funky breaks, jazzy samples and lyrical niceness from the golden era of hip hop. 16 tracks, including ... CD