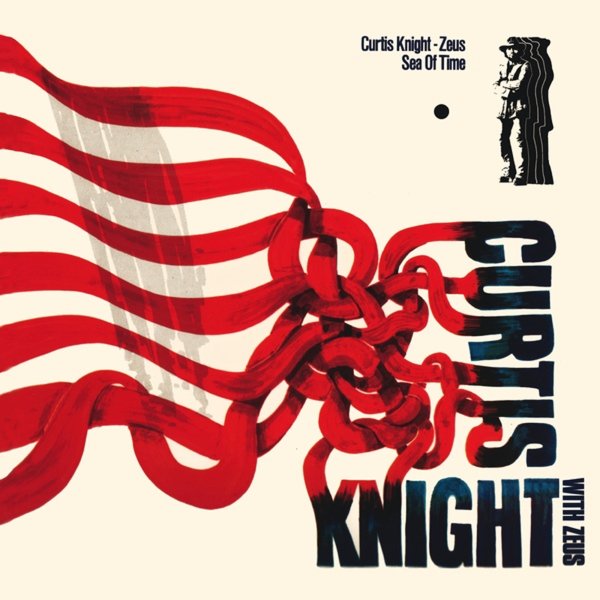 Heady sounds from Curtis Knight – the American soul singer who's maybe best known for 60s collaborations with a young Jimi Hendrix – recording here with a UK group named Zeus, who have an equally legendary guitarist in the lineup – the great Eddie Clarke, who'd later rise to fame in Motorhead! Eddie serves up plenty of fuzzy riffs throughout, while the rest of the group hit more soul-based territory that really suits Curtis well – and the blend certainly carries some of the echoes of the Detroit/Westbound Records side of the spectrum, although with moments that are sometimes more rock based overall! Titles include "Down In The Village", "New Horizon", "The Devil Made Me Do It", "Pardon Me", "Oh Rainbow", "Sea Of Time", "The Eyes Of A Child", "Can You Spare Change", and "Waiting At The Crossroads".  © 1996-2022, Dusty Groove, Inc.