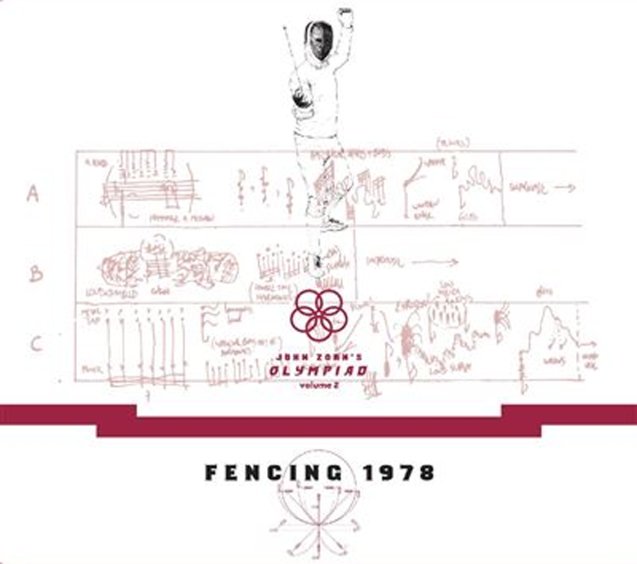 Astro Black
Impulse/Modern Harmonic, 1973. New Copy
CD...$11.99 15.99
One of the darkest Sun Ra albums of the early 70s – and a set that's also a bit unusual in his catalog as well! The album was issued during Ra's run with Impulse Records – a period that mostly saw the label reissue previous records from the Saturn catalog – save for a rare few ... CD

Spinoza
Tzadik, 2022. New Copy
CD...$17.99 18.99
That's a picture of the philosopher Baruich Spinoza on the cover – but the music within is the sort that would have sent the legendary thinker running for the hills – very intense long-form creations from the unique Simulacrum Trio – a John Zorn group that mixes together equal ... CD