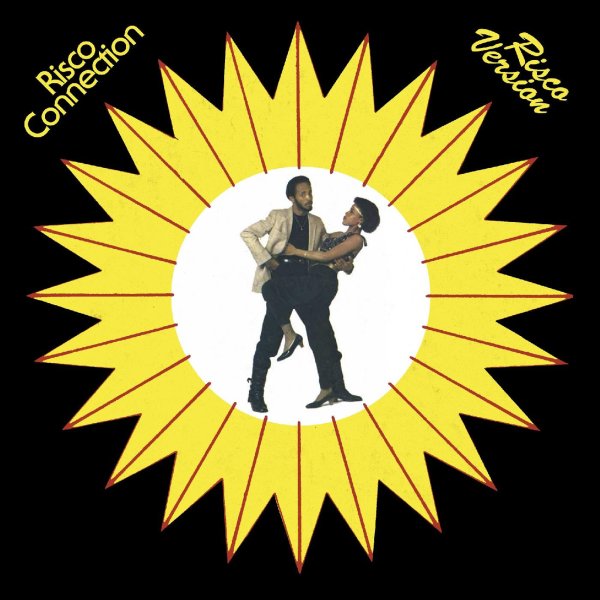 Also available
Risco Connection — Risco Version (3LP set) ... LP 32.99
A great little set that brings together the short but fantastic legacy of Risco Connection – a late 70s project led by Studio One drummer Joe Isaacs, after moving from Kingston and setting up shop on the scene in Toronto! Joe calls on plenty of his older roots in early reggae, but also serves up cuts that have a strong nod towards contemporary club – slowing down the rhythms from the pace of disco, but also not really working in a reggae groove either – and instead coming up with a really unique hybrid of both – one that's peppered by vocals from a variety of different singers, often has nice keyboard touches in a moogy/spacey style, and which also features dubby reworkings of most of the tunes too! As usual, Strut do a great job of putting together the material with nicely detailed notes – and titles include two versions each of "It's My House", "Good Times", "Ain't No Stoppin Us Now", and "Sitting In The Park" – plus "I'm Caught Up", "Argument", "Stopping", "Bringing Out The Sunshine", "Risco Music", and "Reggae Music".  © 1996-2023, Dusty Groove, Inc.