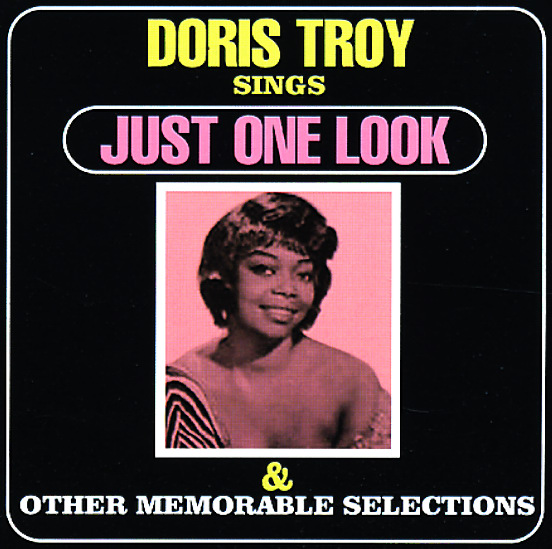 A landmark early moment from Doris Troy – a set that has her shining not just as a key 60s soul singer for Atlantic Records – but also as a heck of a great songwriter too! She's got a really fresh approach here – one that's right up front for the time – with a mix of raw vocals and classy production, in a style that's partly New York uptown – but which also has the kind of strongly individual vibe you'd get from singers like Maxine Brown or Barbara Lewis too! Arrangements on the record are by Gregory Carroll, who also wrote the bulk of the material with Doris – including tracks like "Lazy Days", "Bossa Nova Blues", "Whatcha Gonna Do About It", "Time", and "Just One Look". Other tracks include "Stormy Weather", "School For Fools", and "Somewhere Along The Way".  © 1996-2022, Dusty Groove, Inc.