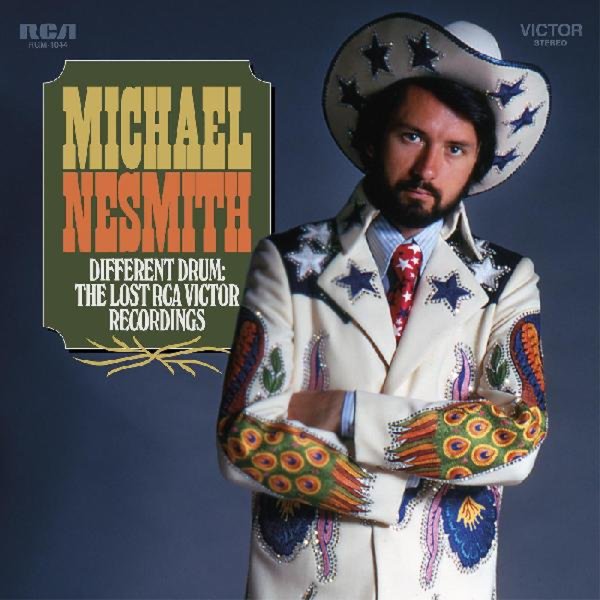 That's a country-looking Mike Nesmith on the cover – which is no surprise, as these cuts were all recorded during Nesmith's great early 70s country rock years on RCA – although none of them were issued at the time! Those in the know love Mike's fantastic records with The First National Band – done after his time in The Monkees, at a time when he was really letting his hair down and his songwriting skills flow – to a point where he was joining the hipper country-inspired world of The Flying Burrito Brothers and The Byrds! Those modes are in full flourish here – in a set that features 14 vocal numbers from the RCA years, including many rare alternates – and 8 more instrumentals, which show the wonderful use of pedal steel from Red Rhodes, and some of the other hip players on the sessions. Titles include "American Airman", "Six Days On The Road", and "Circle Sky" – plus rare alternates of "Some Of Shelly's Blues", "Marie's Theme", "Roll With The Flow", "Different Drum", "Tengo Amore", "Dedicated Friend", "Texas Morning", "Rene", "Listen To The Band", and other vocal tunes – some in very different arrangements. Instrumental tunes include "Hollywood", "Tan My Hide", "You Are My One", "Born To Love You", and "Magnolia Simms" – and the set also features a bonus "Loose Salute" radio spot too!  © 1996-2022, Dusty Groove, Inc.
(On "Blue Smoke" vinyl!)