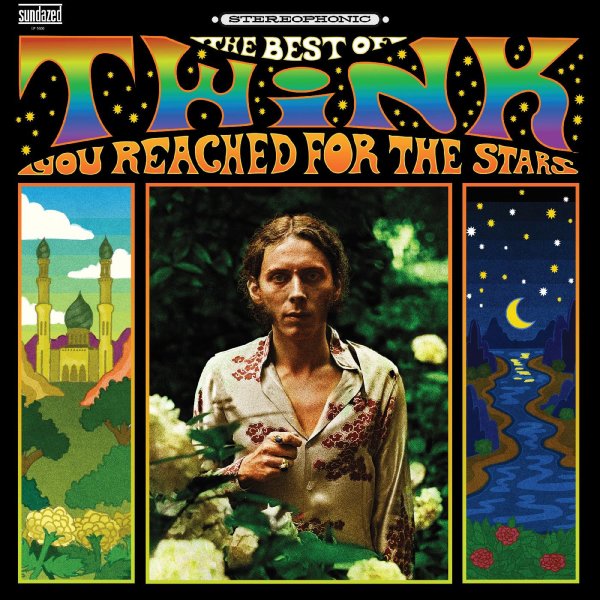 A career-spanning look at the legendary Twink – the British psychedelic genius who was a key part of the Pretty Things and Pink Fairies, and an even more legendary artist on his own – continually creative over the decade, at a quality level that even has later tracks sounding every bit as fantastic as work on his classic album Think Pink! The collection was put together by Twink himself, and the later nuggets are a real revelation if you only know his earlier work – sounds that stayed true to that groundbreaking mix of psychedelic styles and more mindbending modes – all with a razor-sharp edge that's kept the music very relevant over the years – maybe more so than some of Twink's contemporaries! Titles include "Lydia Ladybird", "Brand New Morning", "Dead End", "Animal Man", "Ain't Got A Clue", "Ten Thousand Words In A Cardboard Box", "You Reached For The Stars", "The Sparrow As A Sign", "Fluid", and "Suicide".  © 1996-2022, Dusty Groove, Inc.

Gypsy (tan vinyl pressing)
Metromedia/Sundazed, 1970. New Copy 2LP Gatefold (reissue)
LP...$32.99 34.99
The fantastic debut of Gypsy – a group who blend wonderful harmonies with really well-crafted inspiration – very much in the jazz-inspired jamming of some of the headier California groups, like Spirit or Santana at their best! The group use a swirling blend of organ and guitar next to ... LP, Vinyl record album