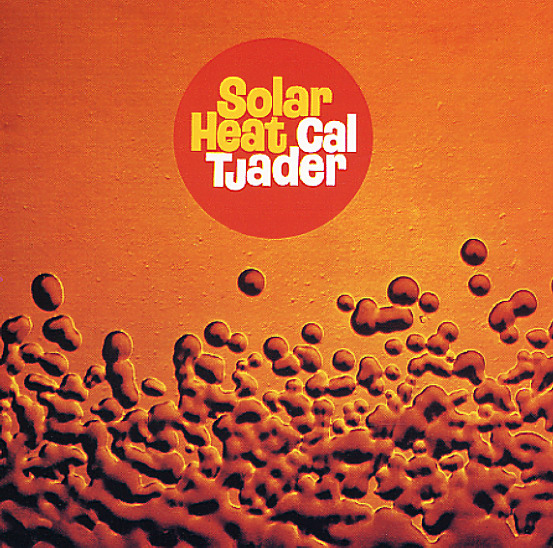 Ra To The Rescue (green vinyl pressing)
Saturn/Modern Harmonic, 1982. New Copy (reissue)
LP...$23.99 24.99 (CD...$13.99)
One of the most mysterious, elusive Sun Ra albums in the legendary Saturn Records catalog – a set that was only ever pressed in small quantities back in the 80s, and often with different tracks for different pressings too! The material here is from a range of different performances, and ... LP, Vinyl record album