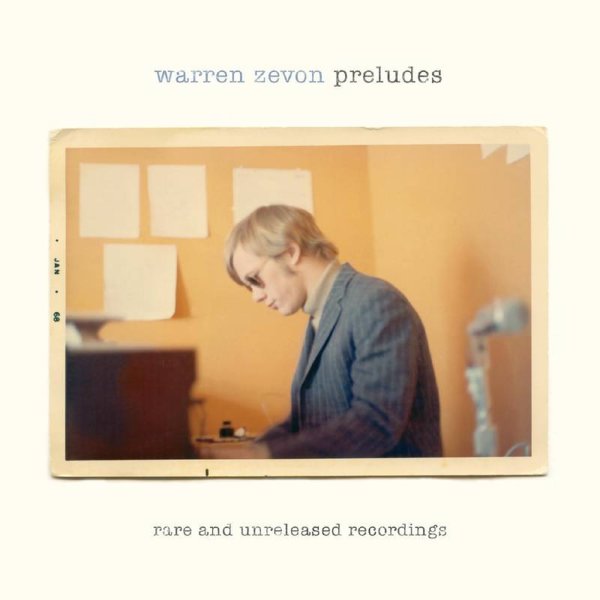 A rare early chapter in the career of legendary singer/songwriter Warren Zevon – material discovered in the vaults not long after his too-early death – including a number of unrecorded songs, and early alternates of famous tunes that are done in very cool stripped-down versions here! The notes indicate that all the material was recorded before 1976 – the tapes didn't always give full details on the music – and the package is a great first chapter to Zevon's music before his big rise to fame on Elektra in the late 70s. Titles include "Join Me In LA", "Hasten Down The Wind", "Studebaker", "I Was In The House When The House Burned Down", "Back In The Highlife Again", "Workin Man's Pay", "Frozen Notes", "Some Kind Of Rider", "The French Inhaler", "Poor Poor Pitiful Me", "Accidentally Like A Martyr", "I Used To Ride So High", and an early version of "Werewolves Of London".  © 1996-2022, Dusty Groove, Inc.
(Comes with a big 20 page book – full of testimonials and archival images!)