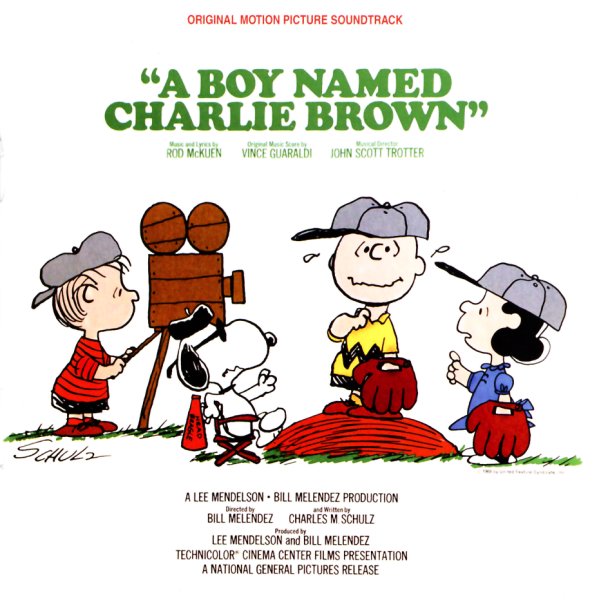 Keystone Encores Vol 2
Fantasy, 1973. Used
CD...$7.99
Long live tracks from the team of organist Merl Saunders and Deadman Jerry Garcia – the latter of whom sings in a way that's a bit different than his work with his more famous group, almost more bluesy and soulful overall! CD