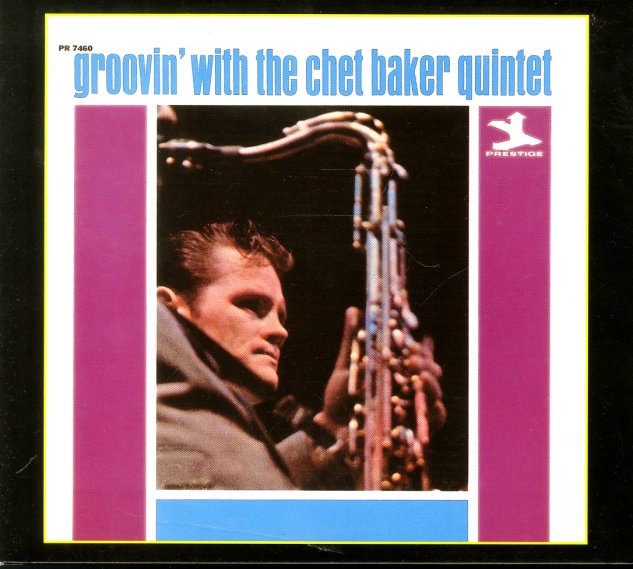 Groovin With The Chet Baker Quintet

Some obscure but great 60s work by Chet Baker – and one of 5 albums recorded under the guidance of Richard Carpenter, best known as the author of "Walkin", but also Chet's manager at the time. The record's got a lot more soulful feel than some of Chet's other work – thanks to a hip group that includes George Coleman on tenor next to Chet, plus rhythm backing by Kirk Lightsey, Herman Wright, and the great Roy Brooks. Tracks include "Madison Avenue", "Lonely Star", "Wee, Too", and "Tan Gaugin". And as proof of how obscure Baker's career had gotten at one point, the liner notes are by a jazz critic who says that he thought that Baker had died a few years before!  © 1996-2022, Dusty Groove, Inc.
(Out of print.)

Live At Ronnie Scott's London
DRG, 1986. Used
CD...$4.99
Chet Baker on trumpet and vocals, Michel Grailler on piano, and Riccardo Del Fra on bass – plus guest vocals from Van Morrison on "Send In The Clowns"! CD