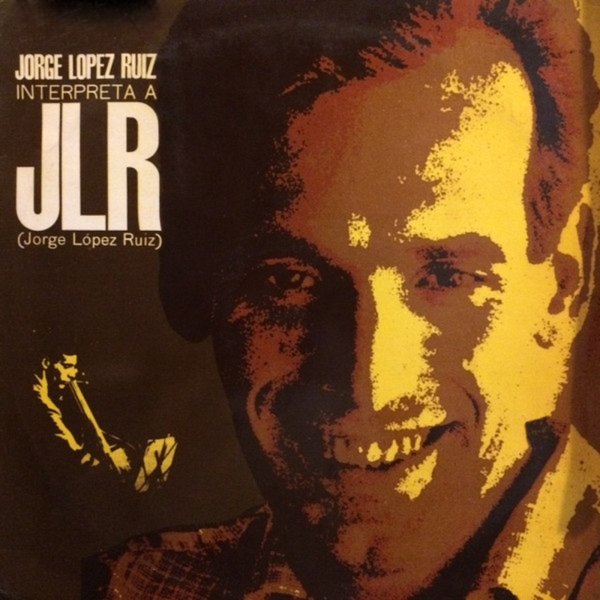 A lost mid 60s session from famous Argentine bassist Jorge Lopez Ruiz – maybe even more compelling than some of his other albums of the decade, in that the entire set is based on his own compositions! Ruiz is a hell of a bassist and an equally great leader – and works here with this wonderful group that has trumpet from Ruben Barbieri, alto from Marito Cosentino, and piano from Bubby Lavecchia – all players who have this fresh modern sensibility that reminds us a bit of the Italian scene at the same time – echoing American modes, but already finding their own voices and sense of rhythm – moving past conventional swing, but never outside at all either. Pichi Mazzei completes the group on drums – and titles include "Pablo", "Jota Ese", "Oda Para Mi Nina", "Lina Para Una Pelicula", "El Dia De La Carrera", and "Amigo Bud".  © 1996-2022, Dusty Groove, Inc.

Summit – Reunion Cumbre
Trova/RGS (Argentina), 1974. New Copy
CD...$13.99 16.99
A magical meeting of two tremendous talents – saxophonist Gerry Mulligan and bandoneon player Astor Piazzolla – heard here in a rare Italian recording from the 70s! The album's a really unique effort for both musicians – a bit more pensive and thoughtful than some of Piazzolla's ... CD