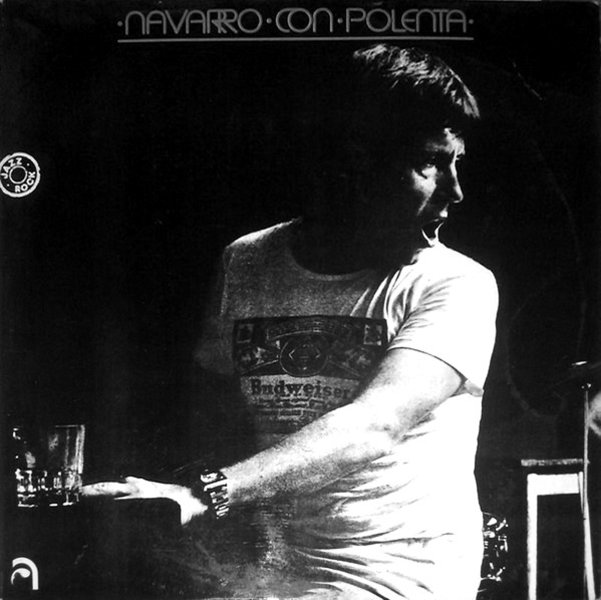 Fantastic funky fusion from the 70s Argentine scene – a set that begins with a killer take on the Led Zeppelin tune "Black Dog", and only gets even groovier after that! Jorge Navarro leads the group on piano, Hammond, and Fender Rhodes – and the group is a tight combo with guitar, bass, drums, and percussion – shifting rhythms nicely to match the dynamic mood of Jorge's work on the keyboard – as he moves through 70s fusion styles and Latin jazz in a wonderful array of grooves! At times, Navarro's not afraid to use some funky phrasing on his electric keys – ala Herbie Hancock – and at other times, he's way down in the groove and really going to town. Titles include "Funk Yourself", "Black Dog", "Vamos Quedando Pocos", "Lucky Southern", "Despues De La Polenta", and "Repartamos El Funky".  © 1996-2023, Dusty Groove, Inc.