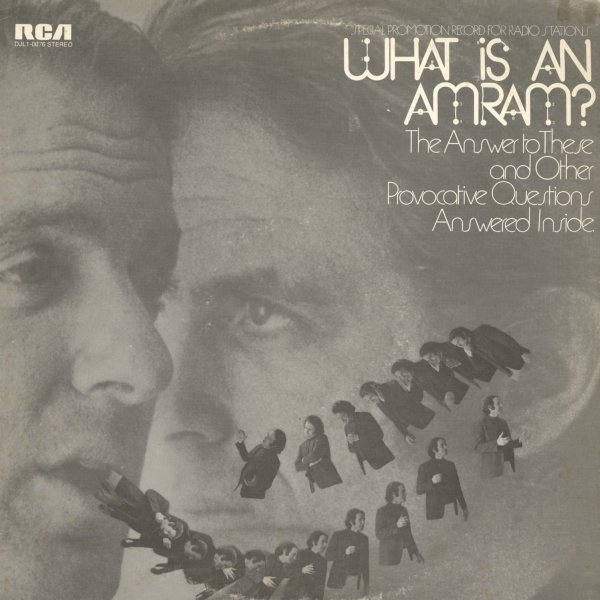 Weird RCA promo designed to break the amazing talents of David Amram upon the unsuspecting world. Hard to imagine that any radio stations would actually program this "special", but the record does include some of Amram's nicer stuff for RCA, with a mix of funky tracks, and others with a more serious, more composed sound to them.  © 1996-2021, Dusty Groove, Inc.
(One-sided promo. Cover has ring & edge wear and a promo imprint on back.)