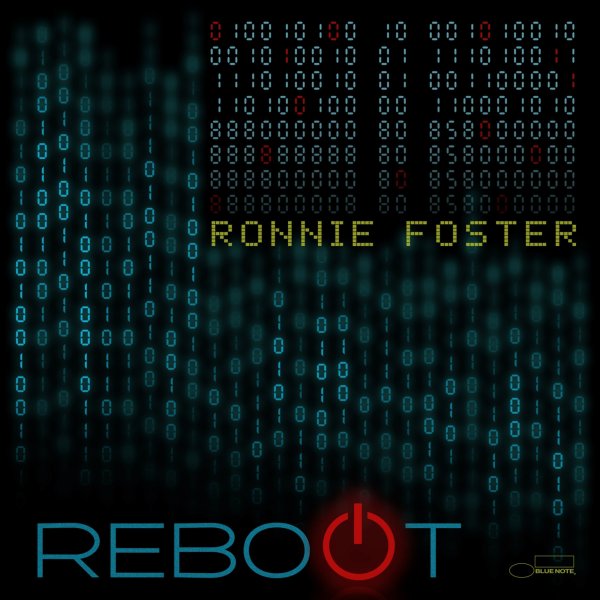 Also available
Ronnie Foster — Reboot ... CD 11.99
A long-overdue reboot in the career of keyboardist Ronnie Foster – a player who made some real magic on Blue Note in the 70s, then recorded on a number of other different labels – before stepping away from the studio for more than three decades! This set marks a great Blue Note return for Ronnie, and a strong back-to-basics use of the Hammond too – handled with the care of a long-trained master, but one who's also had plenty of phrasing experience on other keyboards too – which makes the record a nice change from a standard organ jazz outing. The group features plenty of great guitar from Michael O'Neill, drums from either Chris Foster or Jimmy Branley, and Latin percussion on a few tracks too – on titles that include "After Chicago", "Swingin", "Reboot", "J's Dream", "Carlos", and "After Conversation With Nadia" – plus a reworking of the Stevie Wonder classic "Isn't She Lovely".  © 1996-2022, Dusty Groove, Inc.