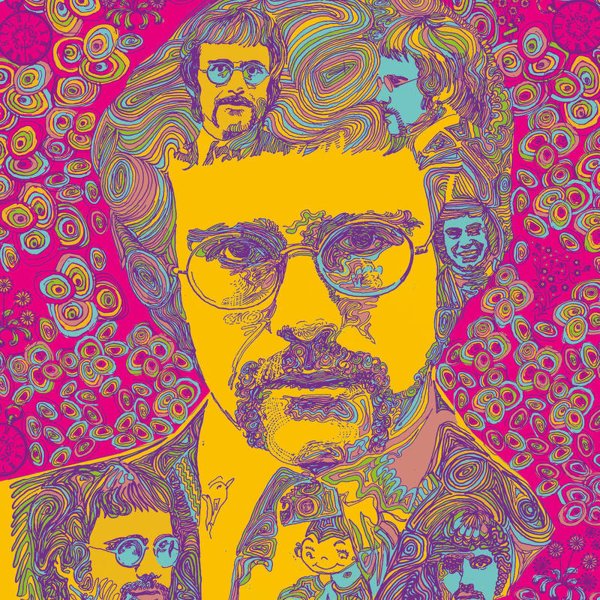 Some of the earliest recordings ever of songs by Elton John & Bernie Taupin – tracks cut at the studios of publisher Dick James Music – the guy who'd soon make enough money from Elton to launch his own record label! The set's almost a lost first album by Elton, as tracks were cut in late 1967 and early 1968 – one never-released track, and lots of early takes on material that would get cut later. The style's a bit different than Elton in later years – still the same soulfulness on vocals, but a bit more psych in the instrumentation – all of which makes for a great "what if?" sort of moment in his early career! Titles include "Tartan Coloured Lady", "When I Was Tealby Abbey", "Sitting Doing Nothing", "Angel Tree", "Regimental Sgt Zippo", "Watching The Planes Go By", "Hourglass", "A Dandelion Dies In The Wind", and "Turn To Me".  © 1996-2022, Dusty Groove, Inc.

Madman Across The Water (50th Anniversary 2CD edition – with bonus tracks)
Uni/Mercury, 1971. New Copy 2CD
CD...$27.99 29.99 (LP...$24.99)
A set that may well be the record where Elton John totally gets it together – transcending his already-brilliant previous recordings, and finding a way to the special spot that would forever make him a legend! There's a mix of well-crafted songs and soulful presentation that's completely ... CD