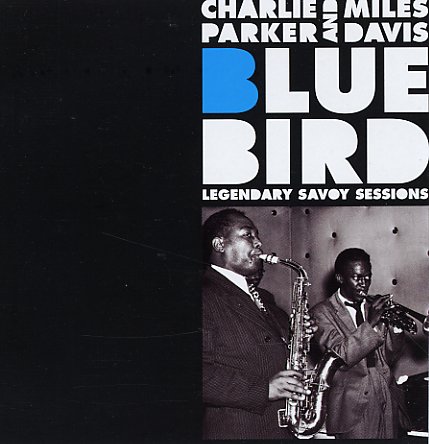 Blues People
Ropeadope, 2018. Used
CD...$4.99
Logan Richardson's really on fire here – sounding a bit different than any of his previous records, but equally creative overall! The set's got an unusual format – two guitars and electric bass dominate the middle, with heavy drums from Ryan Lee, and these very openly-blown alto parts ... CD

It's A Take
Treehouse, 2019. Used
CD...$3.99
The surprising return of drummer Redd Holt – a musician you probably know from his legendary 60s work in the Ramsey Lewis Trio, or as part of the Young Holt Unlimited group with bassist Eldee Young! Ramsey and Eldee aren't on this set, but Redd keeps things in similar trio formation – ... CD

Golden Rule
Dreamland (Austria), 2019. Used
CD...$16.99
Searing work from saxophonist Muriel Grossmann – a player who clearly draws a lot of inspiration from late 60s John Coltrane – but who also turns out a record here that's completely her own! The tracks are long, modal, and very spiritual – and the group has an unusual balance ... CD